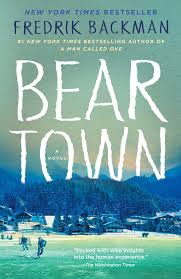 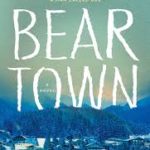 Beartown is a hockey town on the cusp of change. Winning a Junior championship could attract new businesses, get a new hockey academy, and change the economy. The hockey players are looked at as stars in the community. But after a night of celebrating the star of the team is accused of an awful crime. The town is forced to face holding the accused accountable for his actions or overlooking the crime for a chance at economic revival with a hockey win.

This coming of age thriller is not to be missed. From the author of “A man called Ove”.